Alison Eastwood’s Eastwood Ranch Foundation and LA 4 Animals Foundation are honoring The Rescue Express on Friday (September 23) for its milestone of 5,000 animals transported.

Rescue Express is a nonprofit and free service for rescue groups that transports shelter animals from the greater Los Angeles area to northern California, Oregon and Washington.

In a private reception at La Velvet Margarita Cantina in Hollywood from 7:00-10:00 pm, Rescue Express will also celebrate its official launch in the Los Angeles area before it transports hundreds more animals the next day. 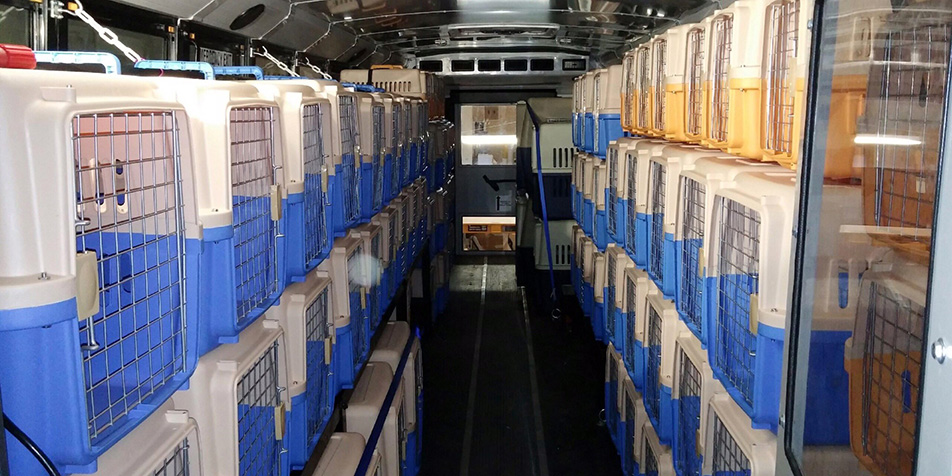 Abiding by its mission to safely and humanely transfer large numbers of animals otherwise doomed to die, Rescue Express transports animals twice a month by bus to no-kill rescue groups that work diligently to find quality homes. The transport bus has been outfitted specifically for transport of 100-200 animals, depending on reservation bookings, and the animals are housed in spacious carriers and monitored throughout the transport by the coordinator.

“It came to my attention that relocating animals from Southern California to the greater NW solved two problems,” said Mike McCarthy, Founder of Rescue Express. “It reduced the number animals being euthanized in the CA shelters, but also solved the little known problem of an actual shortage of adoptable animals in Oregon, Washington, and Canada. Our first year operating costs were about $100,000. Having transported more than 5000 animals in that time, well…you do the math. It is $20 for an animal to be transferred from LA to Seattle. I call that a fabulously meaningful impact.” 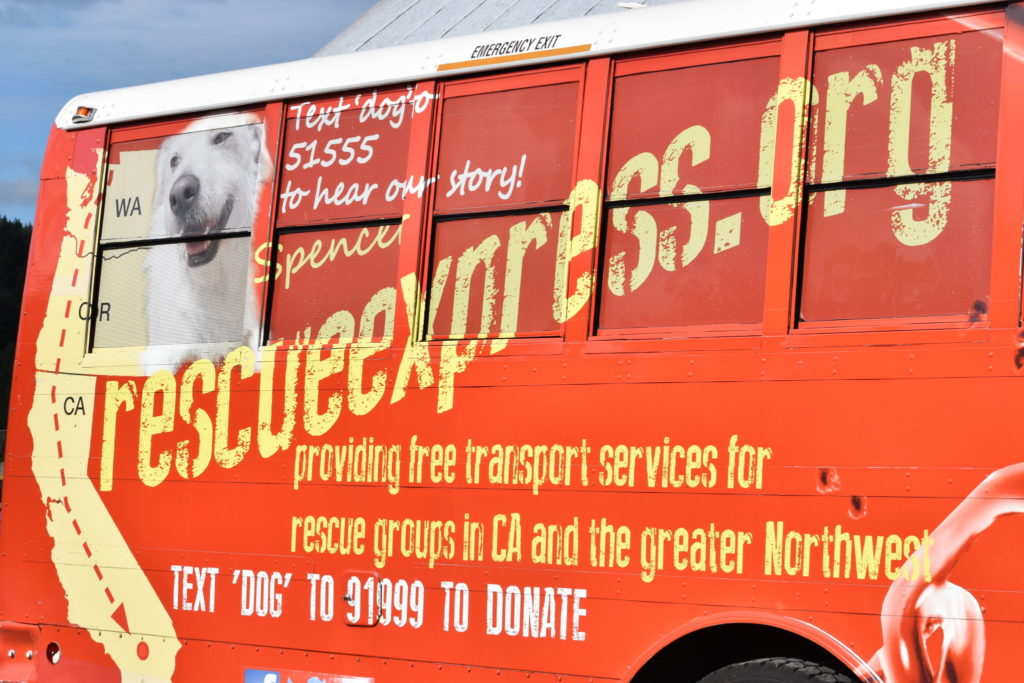 Eastwood Ranch Foundation and LA 4 Animals Foundation will co-host the event to raise awareness for any and all animal welfare causes. Alison Eastwood of Eastwood Ranch Foundation, a Southern California-based 501(c)(3) non-profit Animal Welfare and Rescue Organization whose mission is to rescue animals from high-kill shelters and provide care until a forever home is found, is a Board Member of Rescue Express. LA 4 Animals is a Southern California-based 501(c)(3) non-profit that utilizes the incredible resources in Los Angeles to engage the community in rescue, innovative programs, transports/relocation, multi-media campaigns, pet education in schools and the improvement of shelters.

Proceeds from this event will be donated directly to Rescue Express and enable the organization to expand its transportation efforts, rescue thousands more animals from high-kill shelters and provide these animals with more time and a chance at life in quality homes.