Nurse Adopts Girl Who Had No Visitors During Hospital Stay

A Massachusetts director of nursing who at the end of each workday took to visiting an infant who had landed in her hospital is now the girl’s mother after she had volunteered to foster her when the state gained custody of her in October 2016. Liz Smith’s daughter, Gisele, was born at 29 weeks gestation in July 2016, and was diagnosed with neonatal abstinence syndrome due to her birth mother’s drug use during pregnancy. 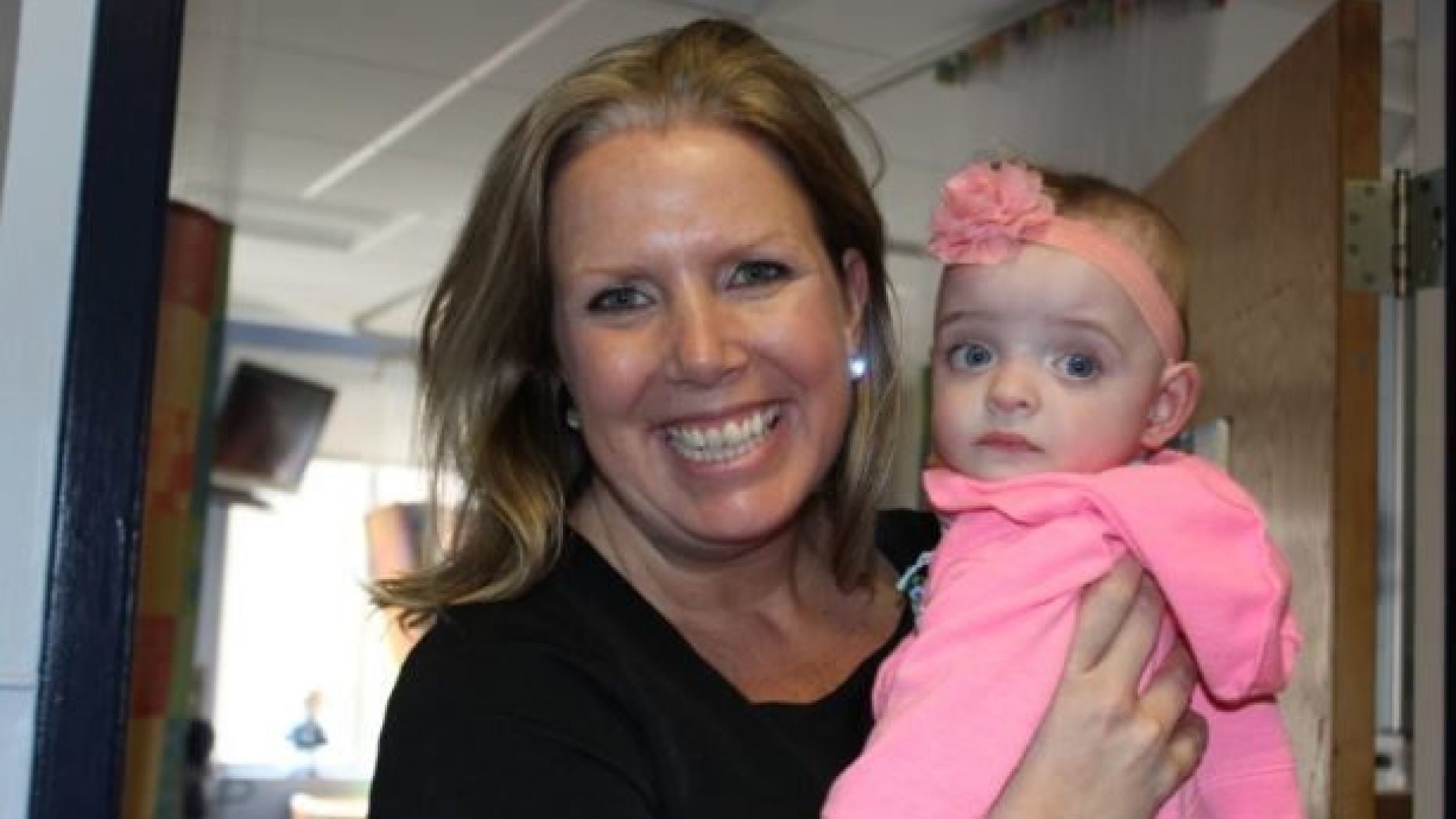 With support from family and friends, Smith decided to foster Gisele, who was then 9 months old, with the hope of helping her thrive outside the hospital walls. At first, Gisele’s birth parents had supervised weekly visitations, but according to the blog those soon became infrequent and the goal went from reunification to adoption. 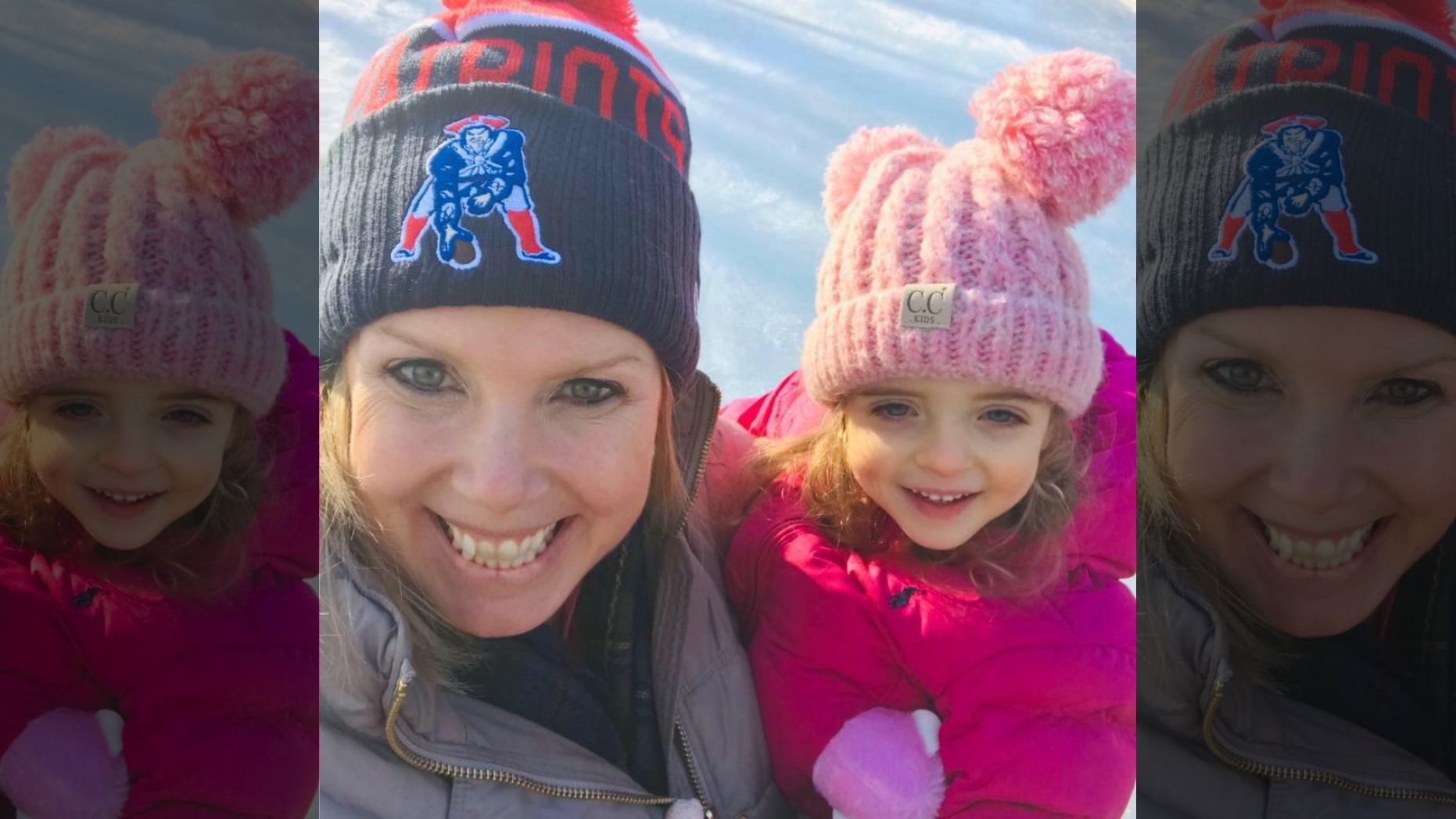 “When I got the call that the parents’ rights were terminated, I imagined that it would be a day of relief,” Smith, who had fallen in love with the little girl, told the blog. “And it was a day I was really sad. I was really happy. But I was really sad for them. I was gaining her but they were losing her. And to try to battle addiction and being a mom, that’s impossible.”

Smith said that when the judge walked in in their adoption day, Oct. 18, 2018, he said: “When a judge walks in the room, everyone stands out of respect. But today I stand in respect for you, Liz because you deserve the respect from this room. A birthing day is a miracle. But adopting a child from miles away is destiny. That’s what brought you two together.”

Developmentally, Gisele has thrived under Smith’s care. While she still receives her nutrition through a feeding tube, Smith has helped her start eating a few solid foods as well like pizza and avocados. 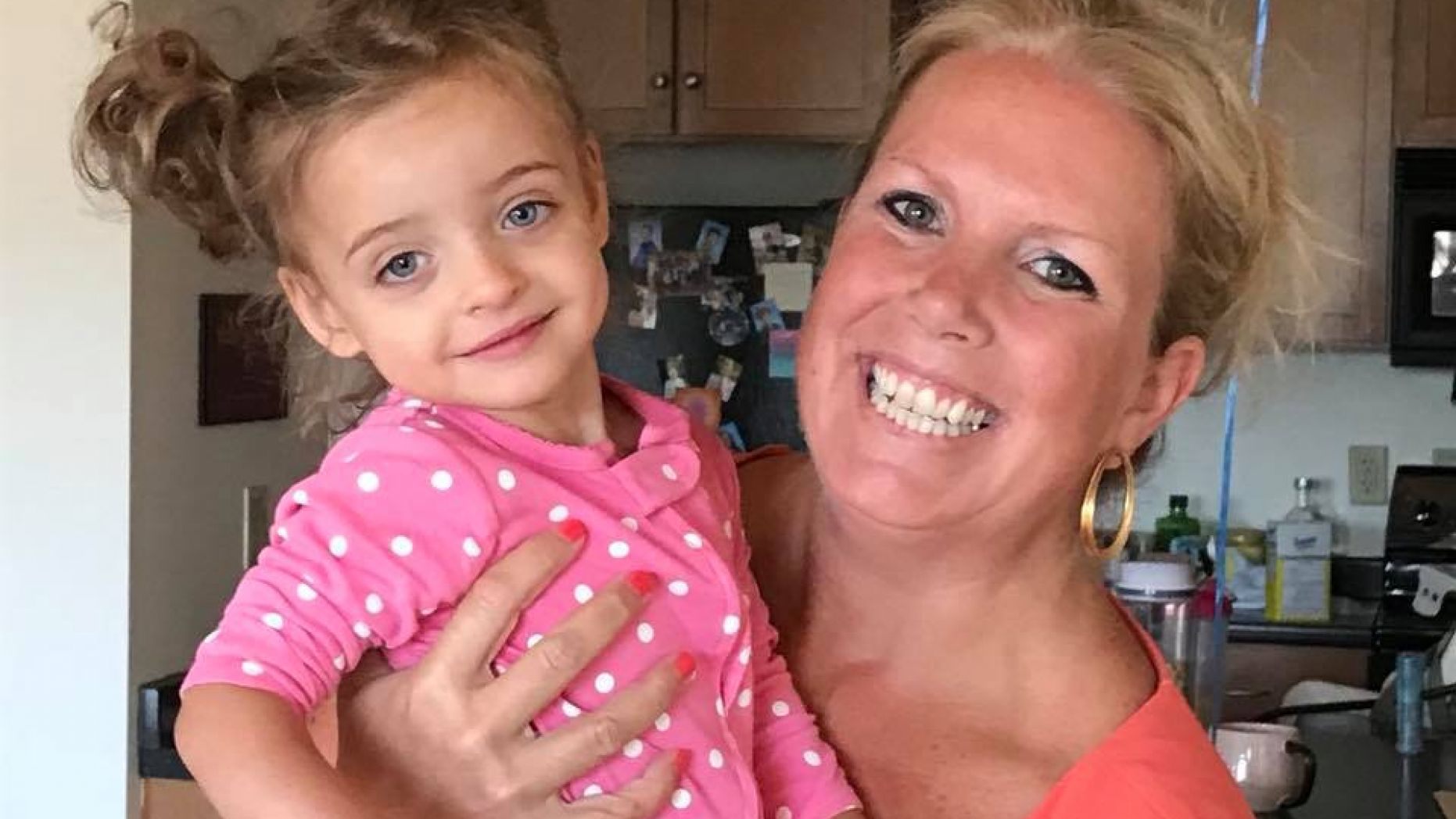 “Since the moment I met her, there was something behind her striking blue eyes capturing my attention,” Smith told the Washington Post. “I felt that I needed to love this child and keep her safe.”