Autism Speaks’ La Vie En BLUE Fashion Gala is shaping up to be a truly star-studded affair as Molly Sims and Vivica A. Fox join the rankings of celebrity attendees.

As previously reported by GoodCelebrity.com, entertainment reporter Kevin Fraizer is slated to host the event and it was just announced that he will be joined by the lovely Sims. 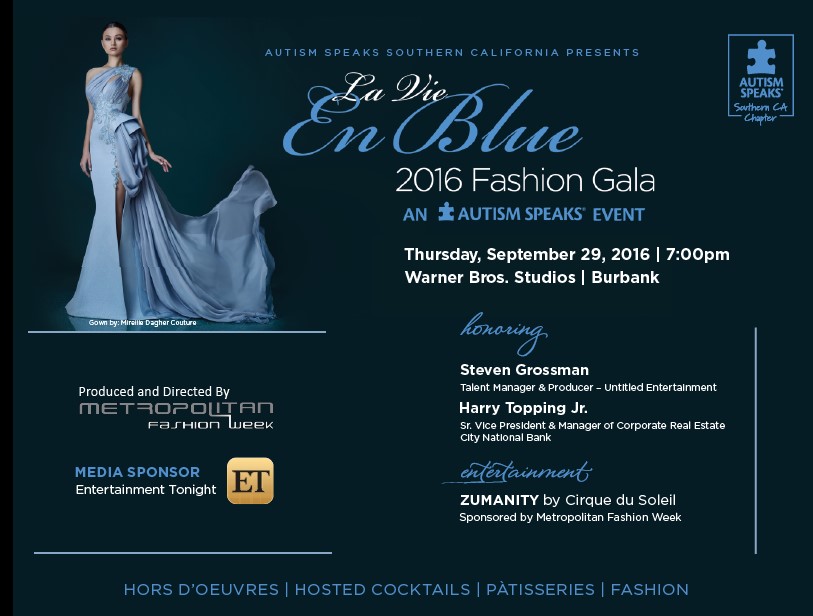 In addition, children on the autism spectrum will model the latest fashions from GUESS Kids.

All of the dresses will be auctioned off after the high-profile fashion show with all proceeds benefitting Autism Speaks Southern California.

To purchase tickets and for more info, go to autismspeaks.org/lafashiongala.