A woman who came to the rescue of a man short on cash has laughed at what an “idiot” she was after realizing the stranger she helped was actually Keith Urban.

Ruth Reed thought she was helping a down-and-out man pay for his food at a Wawa in Medford, New Jersey. The substitute teacher had recently made a resolution to help people at her local convenience store and jumped at the chance when the man ahead of her was short a few dollars.

Reed revealed he thanked her and said his name was Keith. During their conversation, she told him that he looked like Keith Urban. When he said he actually was, at first she didn’t believe him, asking the person with him — who was Urban’s bodyguard — to confirm she was, in fact, talking to the country music star.

“It was then I realized what an idiot I was,” she told local media outlets. 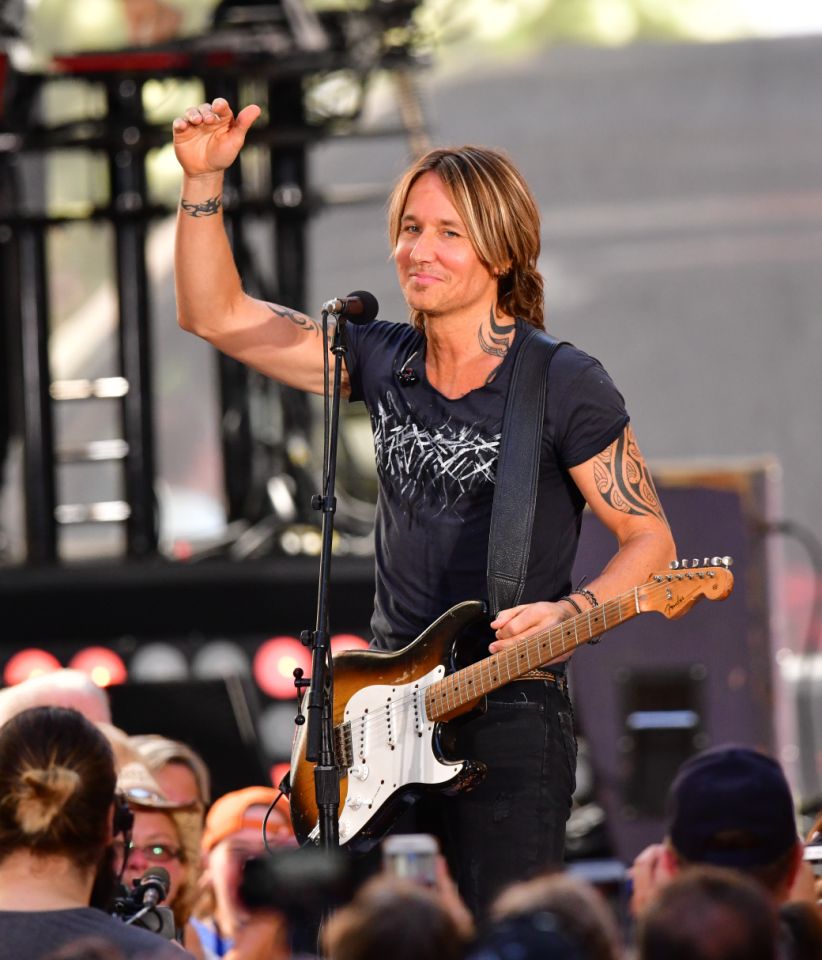 The pair then posed for a photo outside of the store, which he was visiting ahead of his concert on Friday night in Camden. A spokesperson for the store said they were “thrilled” by the story. “We are lucky at Wawa to have the best customers around,” she told NBC. “They include our wonderful regular customers, like Ruth, and occasionally music superstars like Keith Urban!”

0 0
Previous ArticleWatch Neil Diamond Come Out of Retirement to Serenade Exhausted Firefighters
Next ArticleTom Hardy, Good Samaritan, Cannot Get Through an Interview Without Stopping to Help Someone
Latest Posts