The story starts after a black-tie charity auction featuring a chance to hang out with Magic Johnson. Two friends, lifelong fans of Magic, are driving home, disconsolate after being quickly outbid for the prize—but knowing that the experience was worth so much more than what it went for in the room. They decide to start an online site where fans could enter for a chance to win a celebrity experience by donating $10 to enter a sweepstakes, with the money going to a good cause. Those two friends were Ryan Cummins and Matt Pohlson, and little did they know that the idea they birthed that night out of frustration would become the social impact juggernaut called Omaze that has just broken the $100 million gross barrier in raising funds for a variety of good causes. 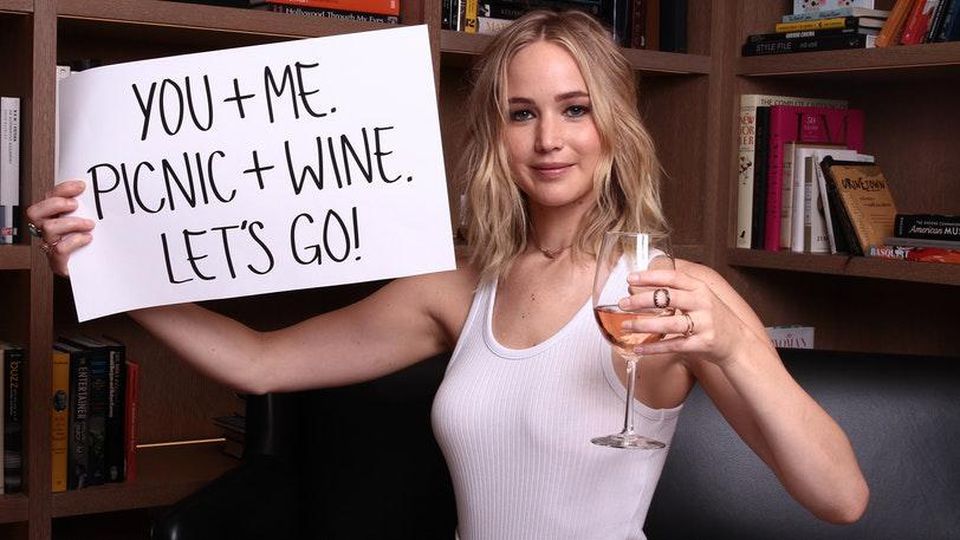 Omaze specializes in something that Millennials and Gen-Z value hugely in this day and age: authentic, unique experiences that money cannot buy. Part of their success has been their quirky and unorthodox take on the celebrity encounter; instead of the standard backstage meet-and-greet or set tour, they instead have come up with some truly inspired lunacy: crush things in a tank with Arnold Schwarzenegger, go wine tasting with Jennifer Lawrence, or have John Legend sing at your wedding. George Clooney loves them so much that he has been back twice: the first time to win a date with him, and the second time (after his marriage to Amal Clooney) to win a chance to have him “compliment you for 45 seconds”.

Watching the Omaze team transform an idea that only existed in our imagination into a business that has touched so many lives is incredibly fulfilling.  It is also humbling. Because many times along the journey reaching this milestone seemed unimaginable. When we started, the model didn’t really work at all. Our first campaign was to be a guest judge on Cupcake Wars and only raised $748. But we were fortunate to work with so many amazing cause and talent partners, who were patient while we learned and grew. Their passion to use their reach for good, combined with the creativity of the Omaze team is why are here today,” says Omaze cofounder Pohlson.

Omaze has an uncanny ability to tap into the zeitgeist and harness pop culture to do good. Iron Man star Robert Downey Jr is a serial Omaze fundraiser and even donned a bunny suit to announce the launch of his new foundation Random Act Funding. But probably their biggest campaign to date was when they teamed up with Disney and director J.J. Abrams to offer the chance to win a walk-on part in Star Wars: The Force Awakens which raised a staggering $5.3 million dollars in just ten weeks for UNICEF Innovation Labs. In total Omaze has run 700 experience campaigns, benefitting over 300 nonprofit partners across women’s issues, children’s services, veteran’s services, disaster relief and many many more.

Despite their access to A-list celebrities, Omaze has so far been deliberately selective about bringing brand partners on board, only choosing partners where there is an organic fit. James Bond star Daniel Craig teamed up with Aston Martin to give away a DB7 (complete with adorable puppy co-stars), while Neil Patrick Harris and Coca-Cola partnered up on the annual (RED) shopathon to generate funds for the fight against HIV/AIDS. Tesla has been another partner, offering a chance to win Kimbal Musk’s Model 3 (with a little design help from some little kids with big ideas ) for just $10.

Brands play an increasingly important role in driving social change, and we want to help them maximize their capacity to be forces for good in the world. Creating experiences with brands at the center, and spreading the world with engaging content and performance marketing, enables us to reach their audience in new and interesting ways, while also maximizing the impact for our charity partners. It’s a win-win. We’ve done this to great success with Aston Martin to benefit UNMAS, Coca-Cola to benefit (RED), and Tesla to benefit Big Green, and are excited to build this out,” says Pohlson.

As consumers increasingly “vote with their wallets” and chose brands that are imbued with social and environmental purpose, Omaze solves the problem for brands about how to create social impact and buzz at scale: their videos of celebrity experiences have generated over a billion views, giving them a virality and reach that is hard to beat. It allows brands to partner with their celebrity endorsers and non-profit partners to rally consumers and fans around a common cause. Omaze has cracked the code on how to use the power of “cool” to do “good”—making it fun, aspirational and accessible to all.

Any time you do something pioneering, it’s important to be riding the wave of broader macro trends. The growing spirit of giving, the rise of the experience economy, increase in demand for western culture in emerging markets, and the ever-increasing ability for influencers to reach their audiences are all fueling our growth,” says Pohlson.

As Omaze celebrates breaking the $100 million gross barrier, the future looks even rosier for this intrepid band of do-gooders: they are set up globally in over 100 countries to seamlessly manage the back-end logistics of sweepstakes, and other markets outside of the U.S. are starting to wake up to the huge potential of using celebrity culture to drive social impact. For instance Game of Thrones star Emilia Clarke (a.k.a. “The Mother Of Dragons”) participated in a hilarious set visit video which raised $1 million for the Royal College of Nursing in the U.K.

Pohlson speaks enthusiastically about what the future holds:

We’re highly focused on creating more value for our community of donors, so we can continue to better serve our cause, talent, and brand partners. We’re launching new products rewarding their generosity, and are doubling amount of once-in-a-lifetime experiences we offer each year. We are expanding into new verticals with food, travel, gaming, authors, and business leaders. We also see a great deal of demand overseas and have donors from 180 countries, and will continue to serve those audiences.”

Omaze is now on track to reach $100 million gross in just one year (instead of the five years it took to make the first $100 million), showing the accelerating pace of its trajectory. But they aren’t resting on their laurels—their goal is to eventually reach a staggering $1 billion raised for good causes. (Oh and by the way, in a happy ending—Cummins and Pohlson eventually did get to hang out with Magic Johnson. And he was as gracious and awesome as they thought he would be.) 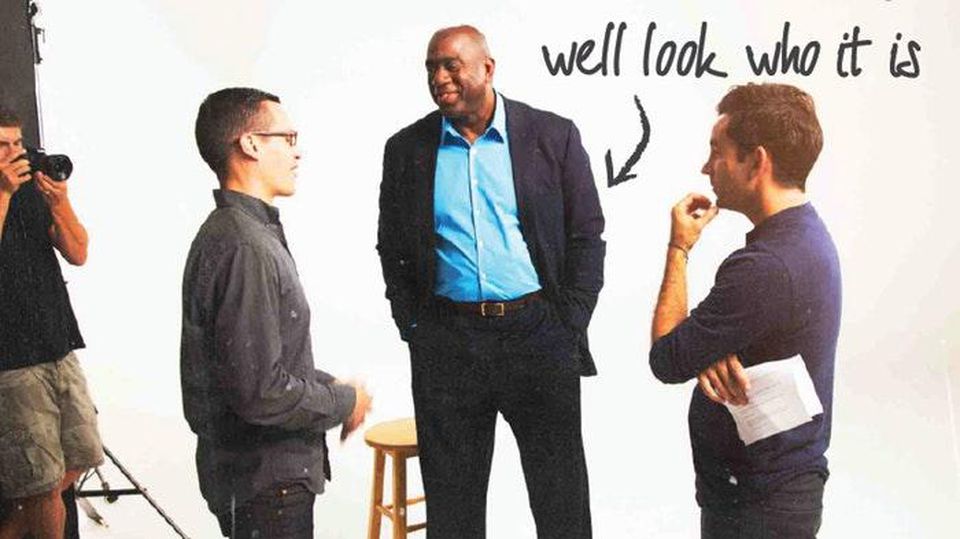