Kate Moss, Millie Bobby Brown and Other Celebs Are Selling Their Pre-Loved Designer Goods for Charity

Ever dreamed of David Gandy giving you his jacket on a chilly day? Or stepping into Kate Moss’ shoes for the night? Well you won’t have to fantasize much longer – a new charity sale sees a number of celebrities donating their pre-loved designer goodies and you could still snag something.

Xupes, an e-tailer that specialized in pre-owned luxury, is currently hosting an eight week long Celebrity Sale with goodies from the likes of Poppy Delevigne, Pixie Geldof and Nicky Rothschild. All the proceeds go towards The Wild At Heart Foundation in the hopes of lessening the stray dog population, by supporting rescue services, neutering dogs and educating potential pet owners.

Prices range between $133 for Sam McKnight’s old Commes des Garcons shirt through to $2500 for Poppy Delevigne’s utterly adorable Fendi bag. While most of the stuff’s been snapped up, there’s still time to grab your own celeb original. Here’s some highlights below: 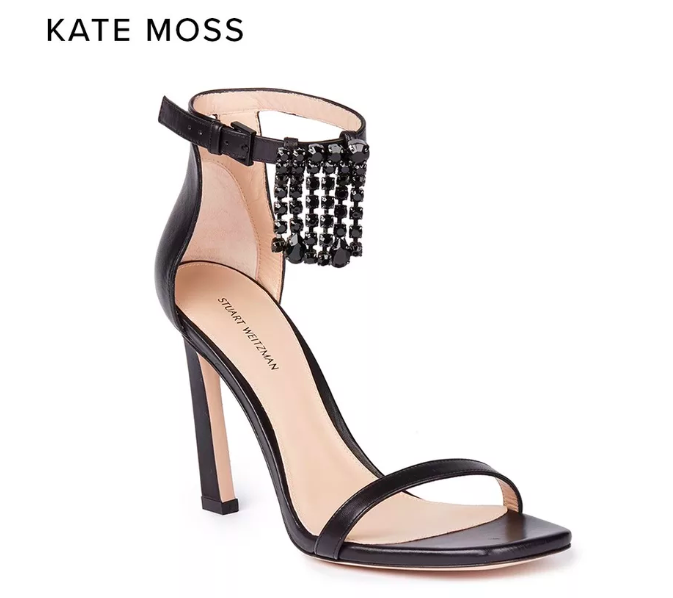 Kate wore these heels in a campaign with Stuart Weitzman, showing the young ‘uns how it’s done in a campaign with Gigi Hadid. With a beaded fringe and tall heel, it comes in a box signed by Kate – if you happen to be a size 6, you’re in luck as they’re still available. 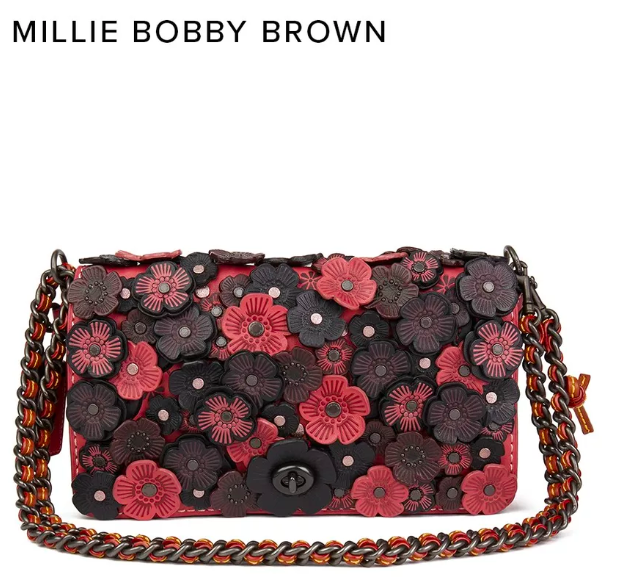 Millie Bobby Brown was spotted sporting this cute bag at New York Fashion week in 2016 and people instantly fell in love with it. With floral appliques and a chain strap, if we had to rank the bag out of ten – it’d be an eleven. Another Stranger Things fan has snapped this one up already unfortunately. 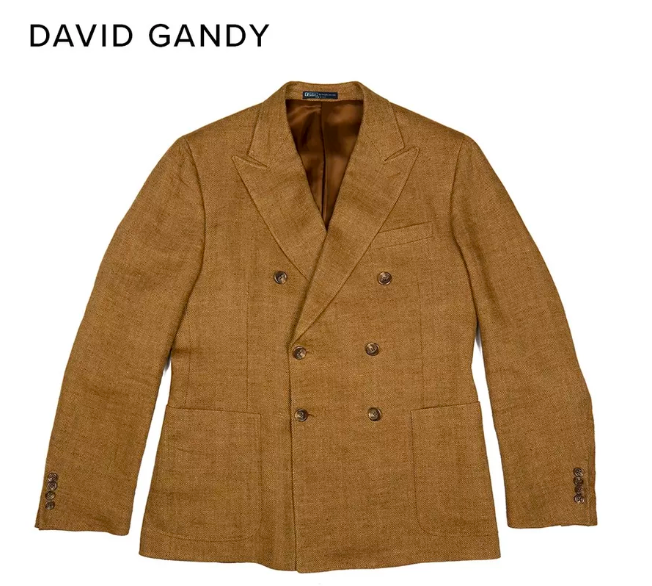 Although the British supermodel’s currently off sporting aviator jackets for the David Gandy Aerodrome collection, at one point he was breezing around Wimbledon in this custom jacket from Ralph Lauren. He posted a pic of himself in the herringbone on his blazer on Instagram and if you happen to rock a men’s size 46, it’s still going.

The Xupes founder and CEO Joseph McKenzie said of the charity sale, ‘We are so proudto be supporting the Wild at Heart Foundation who do fantastic work highlighting the welfare of dogs around the world. We’re an office full of animal lovers, so we could not think of a better partnership, and have been big supporters of the charity since the beginning. The Wild at Heart Foundation is very close to home for us as we adopted our very own office dog, Martin, from them in early 2017.’