Lending a helping hand. Property Brothers stars Jonathan Scott and Drew Scott opened up about their latest Habitat for Humanity efforts in an exclusive interview with Us Weekly.

The HGTV personalities, 39, who have been working with the non-profit since the mid ’90s, joined more than 40 volunteers to help raise the walls of two new houses in Nashville on Monday, April 2, in support of the organization’s second annual “Home Is the Key” campaign. According to Habitat, the monthlong initiative helps “bring people around the country together to raise awareness of the critical need for access to affordable housing.” Future homeowners Ashlee Walker Pride and Amanda Osborne joined the brothers in the build. 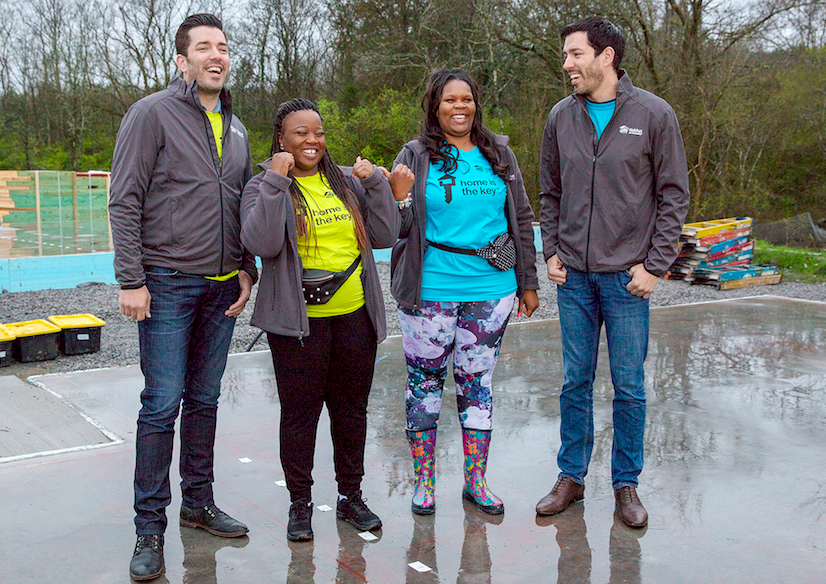 “There’s so much heart and passion behind it,” Drew, who finished fourth during the 25th season of Dancing With the Stars, told Us. “Amanda [and] her son Rodney [are] here actually helping hammering in nails and working with us too. Amanda has two little daughters as well [and] the fact that she’s doing that for her family, she’s willing to spend all her day working her full-time job and then come and do this on top of that. It means so much.” 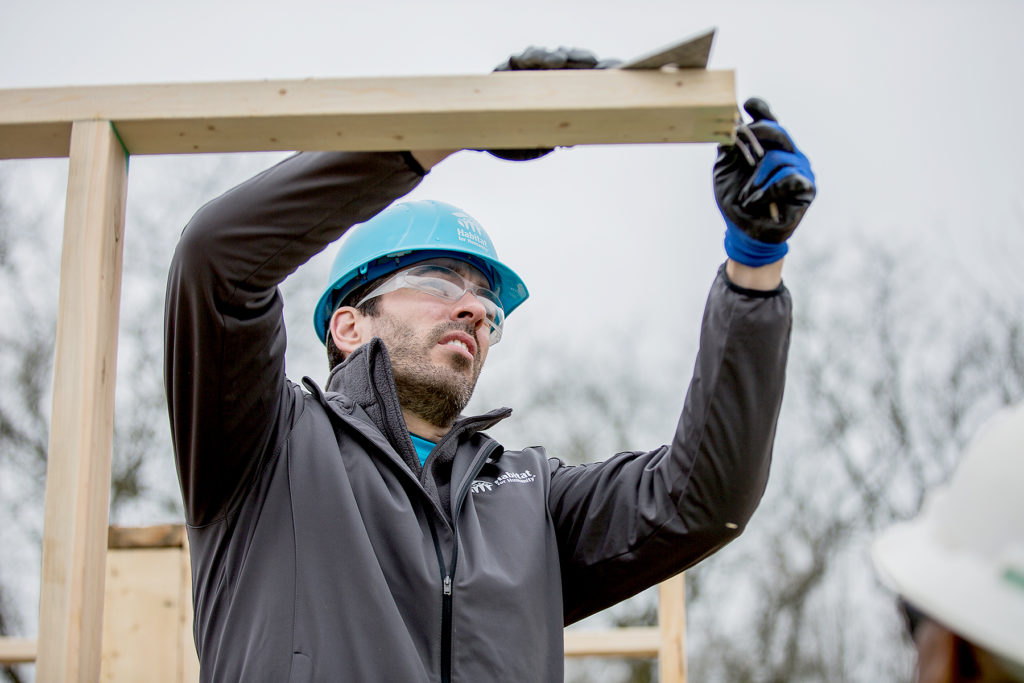 Meanwhile, Jonathan pointed out that the biggest misconception surrounding Habitat for Humanity is that the organization “gives away” houses. “Habitat works alongside the homeowners and they build these beautiful homes together,” he explained. “The homeowners get a zero interest mortgage so the payments are more affordable. The homeowners actually pay back the value, the set value of the home to Habitat with that mortgage. That way, not only have they built a lot of equity into the house and they’ve got this great asset, but they also now allow Habitat to take those funds and benefit so many more houses.”

Please visit Habitat for Humanity’s website for more information on the “Home Is the Key” campaign.

This article originally appeared on US Weekly.