Super Bowl halftime show collaborations tend to be so iconic that they live on in our memories forever: Beyoncé, Bruno Mars, and Coldplay…Katy Perry, Lenny Kravitz, and Missy Elliott…Shania Twain, No Doubt, and Sting…Justin Timberlake and the Selfie Kid.

Selfie Kid, whose real name is Ryan McKenna, became an instant viral sensation after his selfie moment with Justin Timberlake during his Super Bowl performance. On Wednesday, the duo reunited at Timberlake’s concert at the TD Garden in McKenna’s native Massachusetts.

The 13-year-old, rocking his Monet phone accessory, got a bonus surprise when they were joined by New England Patriots player Julian Edeleman. Of course, the situation called for more selfies. 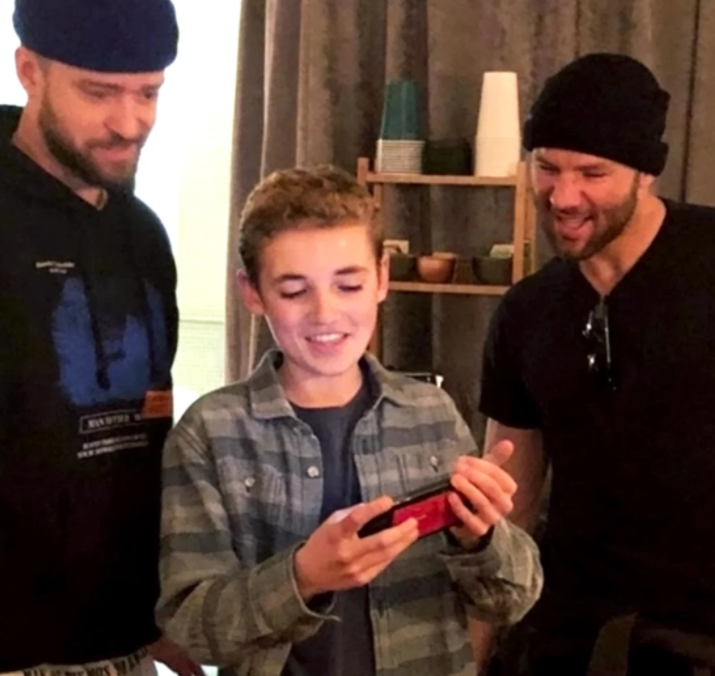 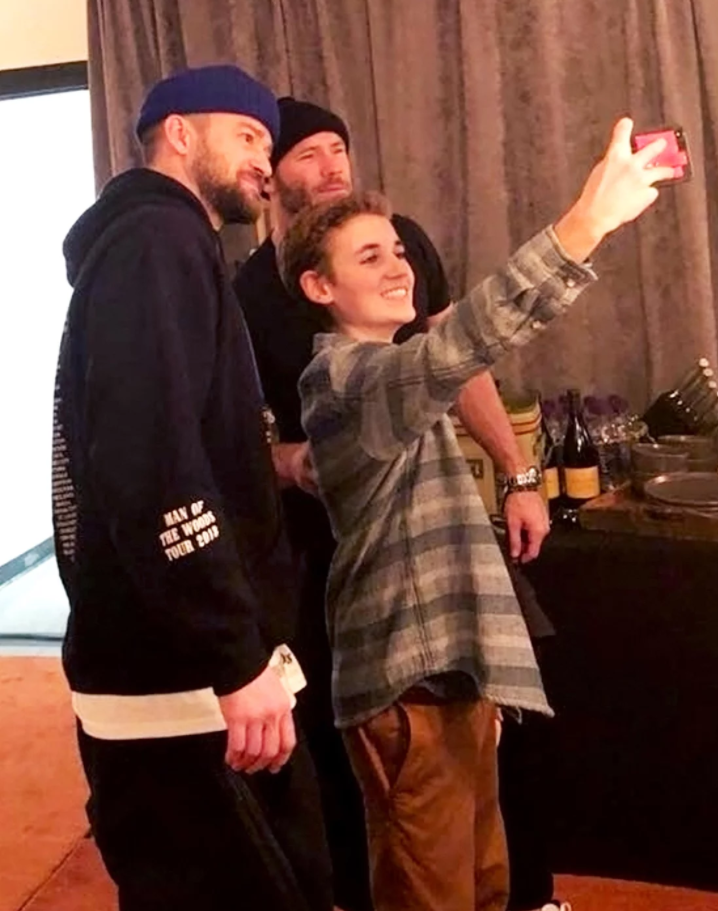 Timberlake invited McKenna to his Man of the Woods tour back in February when the Selfie Kid made an appearance on Ellen. “It was so unexpected that you came down, and because all of this has happened, I thought to myself I really want to meet you properly,” the superstar said when he called in to DeGeneres’ show to extend the invitation to McKenna and his family.

During his appearance, McKenna also explained how the viral moment came to be. “I had the iPhone 6 and that thing is slow. So it just shut off, and that’s why all the memes formed.”