Two Olympic gold medals and an adorable family? David Wise has it all.

The 27-year-old freestyle skier took home the top honor Thursday in PyeongChang, South Korea, winning gold in the men’s halfpipe event for the second straight Winter Olympics in a row.

Joining him on the podium to celebrate his victory? The athlete’s 3-year-old son Malachi, who was photographed adorably climbing up to accompany his dad before the duo were joined by Wise’s daughter Nayeli, 6, and wife Alexandra.

In one memorable shot, the kids seem to be cheering, with Nayeli throwing her hands into the air while Wise holds Malachi and Alexandra displays the American flag proudly. 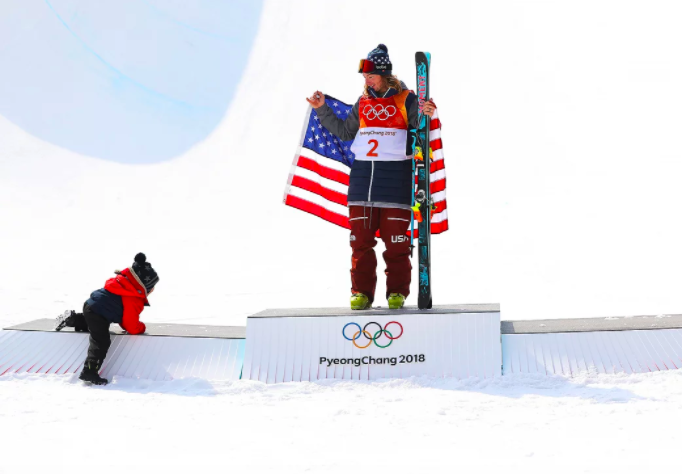 The newly crowned two-time champion recently spoke to PEOPLE for a segment of Celeb Parents Get Real, revealing that his son is “exactly like how I was as a child.”

“His nickname is Bruiser because he’s constantly just throwing things,” Wise explained. “He’ll take something real nice and pretty and he’s like, ‘Oh, wow, look at this, Daddy, this is so pretty’ and throw it on the ground.” 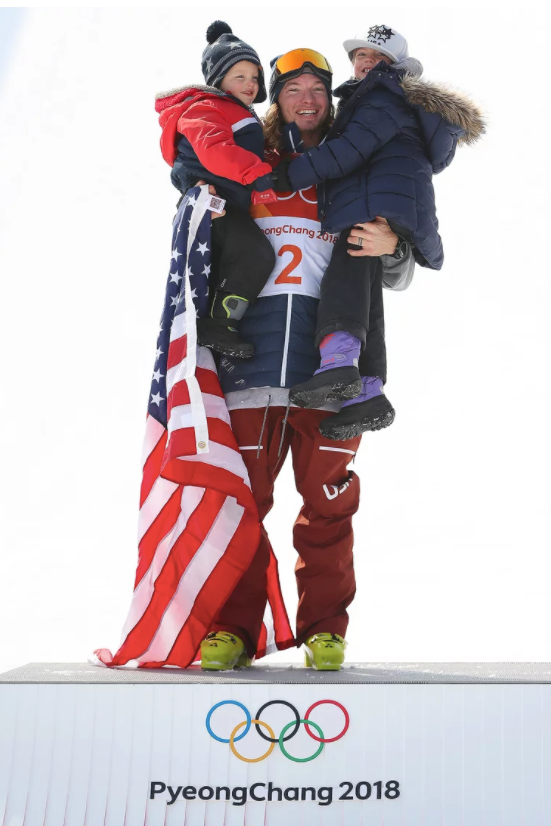 It’s possible Malachi learned a few things from his sister, though. As Wise shared, “Both of my kids are pretty crazy. They like to jump off things and do flips and break things.”

And although Nayeli and Malachi are both “pretty fearless on skis,” the athlete said his proudest moments as a father have nothing to do with his children’s skiing abilities.