A Utah mother was overwhelmed with happiness when she heard her 25-month-old son, who has Down Syndrome, speak his first word more than a year before he was expected to — and it was all thanks to his loving big sister and her guitar.

For Amanda Bowman Gray, the song, “You Are My Sunshine,” has special meaning. It was in April 2016 that she and her husband, Caleb Gray, would sing the song to their newborn son, Bo, while he was in the hospital preparing for heart surgery.

Bo, who has Down Syndrome, was born with heart and lung conditions and has undergone multiple treatments to help correct them. But the family stayed strong, and the parents, along with their four other children, all rallied around their youngest member.

In October 2017, Bo’s musically-inclined older sister, Lydia, began singing the sentimental song to her brother, over and over again, and it would have an unexpected result.

“My daughter was very repetitive with ‘You Are My Sunshine’ for like three months,” Bowman Gray, 40, of Heber City, Utah, tells PEOPLE. “She worked with him, and one day, they were on the kitchen on the floor with him, just doing their little music therapy, and she screamed that he said his first word, ‘happy.’ ”

By that point, Bo hadn’t said anything — not even “mama.”

“I made Lydia show me,” Bowman Gray recalls of the day in early December. “Of course, I screamed, and I brought down my husband! I teared up, I was very emotional. I got my camera out and asked him to say again and again! We were all laughing, all the kids were coming up!”

Since then, Lydia has kept up her sessions with Bo, which the family has dubbed their “music therapy.” His vocabulary has expanded to include almost a dozen more words since then. Bowman Gray even posted a new video on her Facebook page of the siblings singing their special song, and it has gone viral, garnering some 44 million views since Monday. The next song he’ll be picking up is “Row, Row, Row Your Boat,” with the hope it will help him pronounce his name.

Bowman Gray says doctors initially told her that Bo likely wouldn’t speak until he was three years old, or even later, as is typical for children with Down Syndrome. A speech therapist they brought in was even shocked that Bo was able to speak so many words at just 25 months old. Bowman Gray says Bo’s progress is proof that music therapy can help children with the condition. 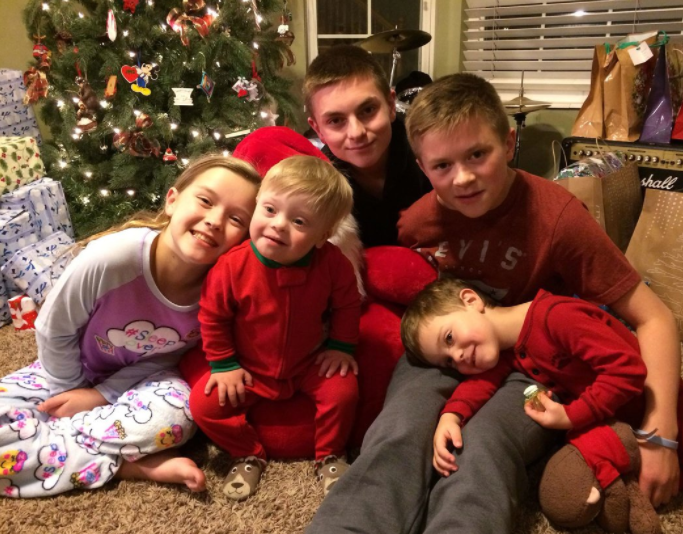 “The music grabs their attention and focus and takes all of the distractions away. It also calms them down when they have a lot of anxiety,” she says, adding that musical repetition helps with the exercises. “He is defying the odds. He’s defied the odds of what was possible with Down Syndrome. These kids are often put in this box, but the lid is starting to open. They are capable.”

Universities from all over the world have contacted her for permission to show the videos of Bo to their students, Bowman Gray says, and she admits she has come a long way from the fear that overcame her when she initially found out her son had Down Syndrome.

“I was very ignorant, in fact, I was scared. To be honest, I was devasted when I found out Bo had Down Syndrome,” she says, adding that until then, hadn’t interacted with anyone who had the condition. “It’s hard to see the blessings and the good that can come from it when you get that news at first. If someone would have fast forwarded and showed me at what a blessing and joy he would be, that fear would have subsided immediately.” 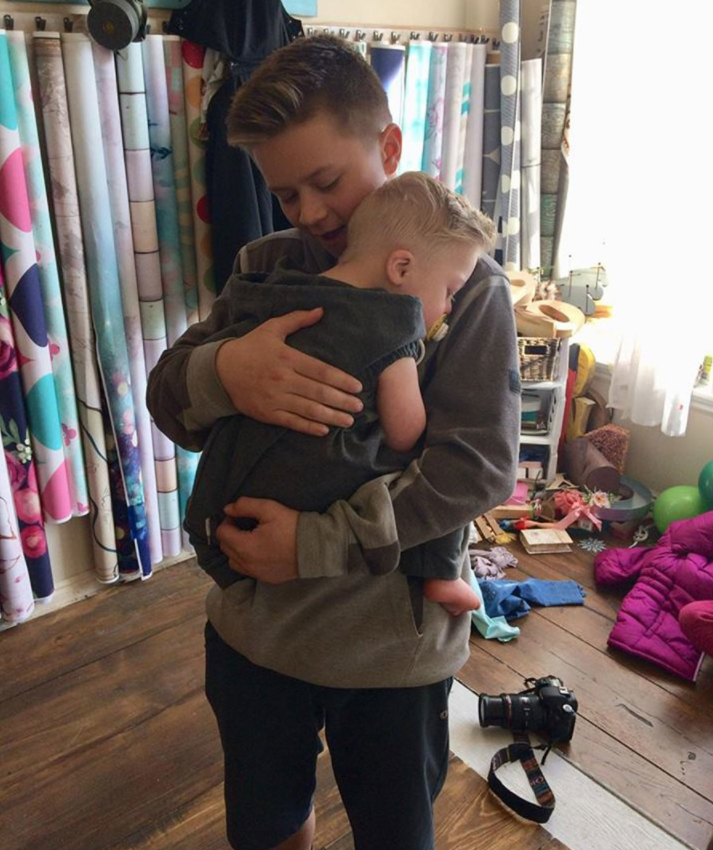 With about 6,000 babies born with Down Syndrome every year in the United States, Bowman Gray hopes other mothers feel uplifted by watching Bo’s videos if they feel scared after getting the unexpected news their child has the condition.

“I’m hoping that moms choose to keep their babies with Down Syndrome, and the moms who’ve kept them but are scared to death, I hope they will see these videos and see the joy that they bring,” Bowman Gray says. “A lot of people say Bo is lucky to have us as parents, but he wasn’t sent to us because we’re good parents, he was sent to us to make us better parents and people.”

This article originally appeared in People.