How Russell Wilson’s Shoes Are Inspiring Kids to Ask Themselves ‘Why Not You?’

Long before Russell Wilson led the Seattle Seahawks to a Super Bowl win in 2014, the athletically gifted future quarterback was drafted to the Colorado Rockies in the fourth round of the MLB draft on June 8, 2010. But just a day after the then-recent college graduate reached the milestone, his beloved father — Harrison Wilson III — passed away of complications from diabetes at the age of 55. 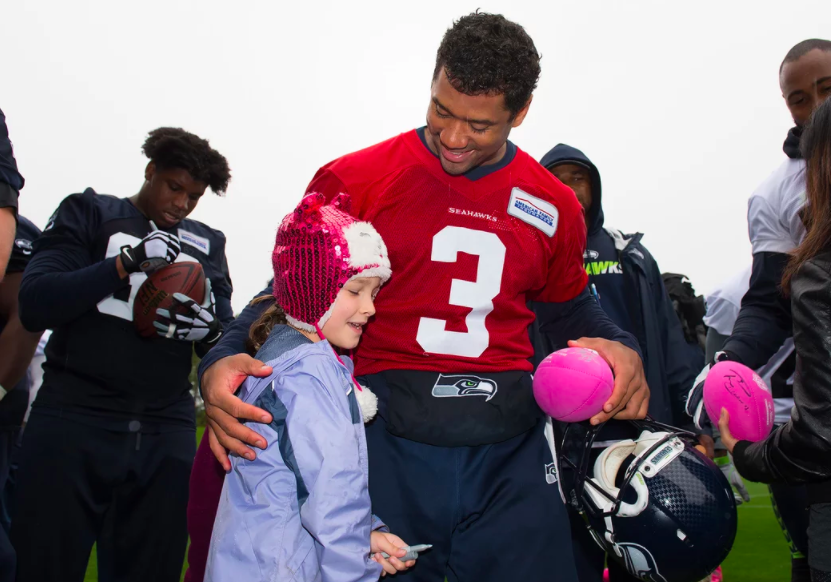 Seattle Seahawks
Wilson held on to that question — which his father asked him many times throughout keys points in his life — and in 2014, he formed the Why Not You Foundation, an organization focused on motivating and empowering today’s youth. Through the foundation, Wilson has become deeply involved with the Seattle Children’s Hospital, and was able to raise more than a million dollars for the medical facility and its Strong Against Cancer initiative last year. 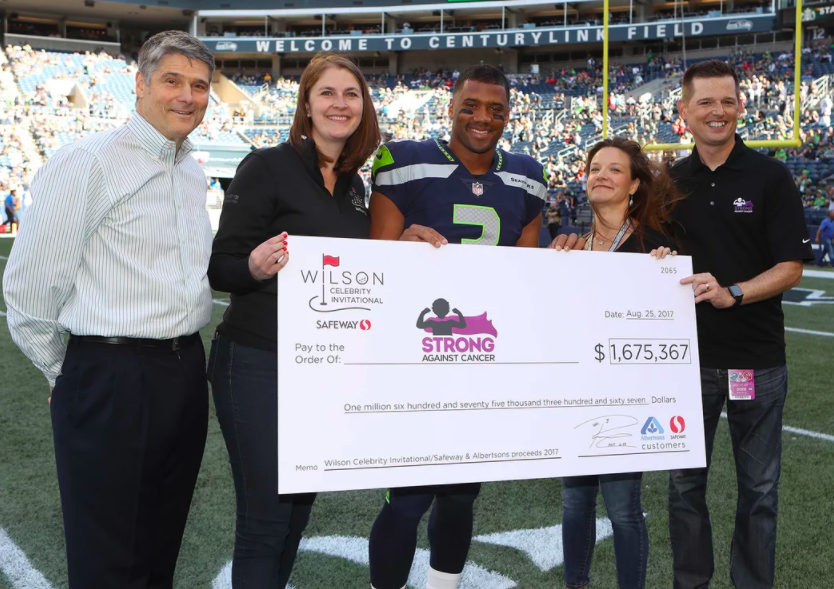 Seattle Seahawks
As a part of the NFL’s “My Cause, My Cleats” campaign — which allows players to wear customized cleats that showcase their charitable causes — Wilson will be wearing specialized “Why Not You” cleats featuring designs submitted by kids from the Seattle Children’s Hospital during the Seahawks game this Sunday night against the Jaguars. About 1,000 players will be showcasing their causes during Week 13 games, according to the NFL, and players will be sharing pictures of their cleats and the stories behind them using the hashtag #mycausemycleats on social media.

Players who participate will be able to auction off their cleats to raise funds for their cause at NFL Auction after the game. 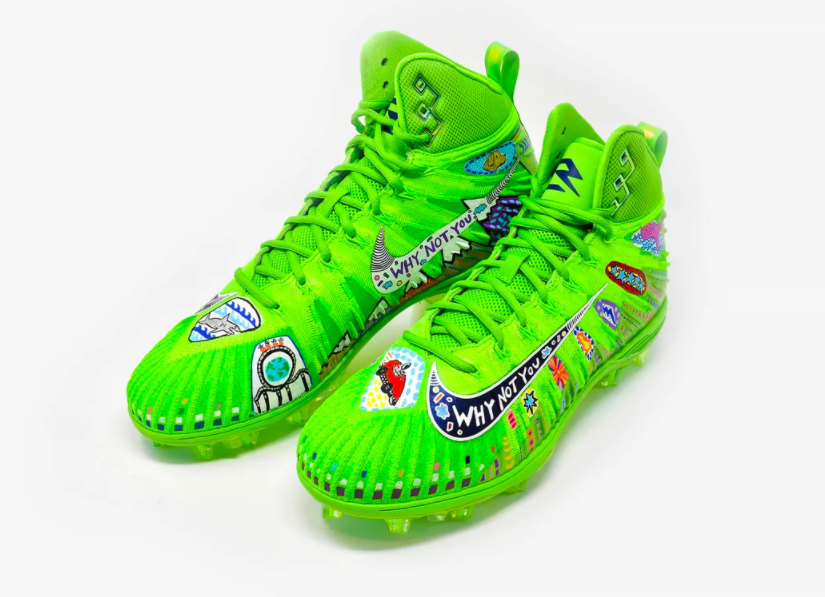 The quarterback credits his parents with teaching him the importance of service, and it’s something Wilson wants to pass along to his daughter, Sienna Princess Wilson, whom he welcomed with his wife, Ciara, in April.

“I want my kids to know that this life is about serving others and loving others and giving back to others. That’s where the true reward is — making other peoples’ lives a little bit better,” Wilson says. “The mission of the Why Not You Foundation is to empower and change one individual, one child at a time.”

In many ways, the foundation is also helping to keep the spirit of Wilson’s father alive by striving to show children the potential in themselves that Harrison helped Wilson to see.

“He was always a big dreamer. He gave me an imagination, and he allowed me to dream,” Wilson says. “He used to ask me, ‘Why not you?’ and that was really the fundamental core question of my life, of my growth, and it still is today.” 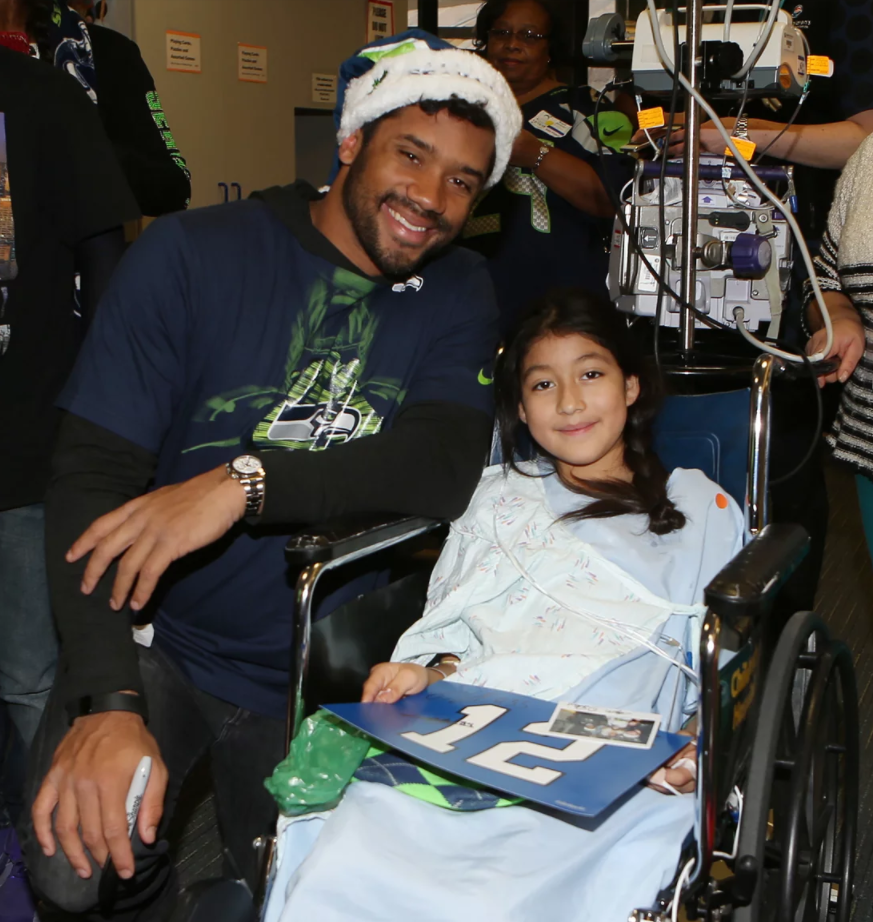 Seattle Seahawks
Just like his father, Wilson is still dreaming big, and his next goal is to raise more than a billion dollars for Strong Against Cancer through his foundation.

For kids who are struggling to find motivation or confidence within themselves, Wilson has two suggestions for them: surrender and surround.