This story came across my screen this morning through Facebook from my awesome friend Monique Moss of Beverly Hills-based Integrated PR. Not sure how I’d missed initially, but super cool to be able to feature Mark Cuban for the second time this month. (Keep doing good, Mark!)

As Puerto Rico continues to struggle to recover from Hurricane Maria, many are doing what they can to help including The White House announced Thursday it had temporarily waived the 97-year old “Jones Act”, lifting restrictions on ships able to provide much-needed aid to the island.

However, another interesting story has emerged. Dallas Mavericks guard J.J. Barea, a native of Puerto Rico desperately needed a way to rescue his mother and grandmother from the U.S. territory.

Mark Cuban loaned the team plane to J.J. Barea to fly supplies to Puerto Rico. Barea will return tonight with his mother and grandmother.

As reported on by ESPN’s Tim MacMahon, Mark Cuban loaned out the Dallas Mavericks team plane to Barea to deliver supplies and pick up his mother and grandmother all in one swoop! According to Monique Moss, all it took was just one phone call! 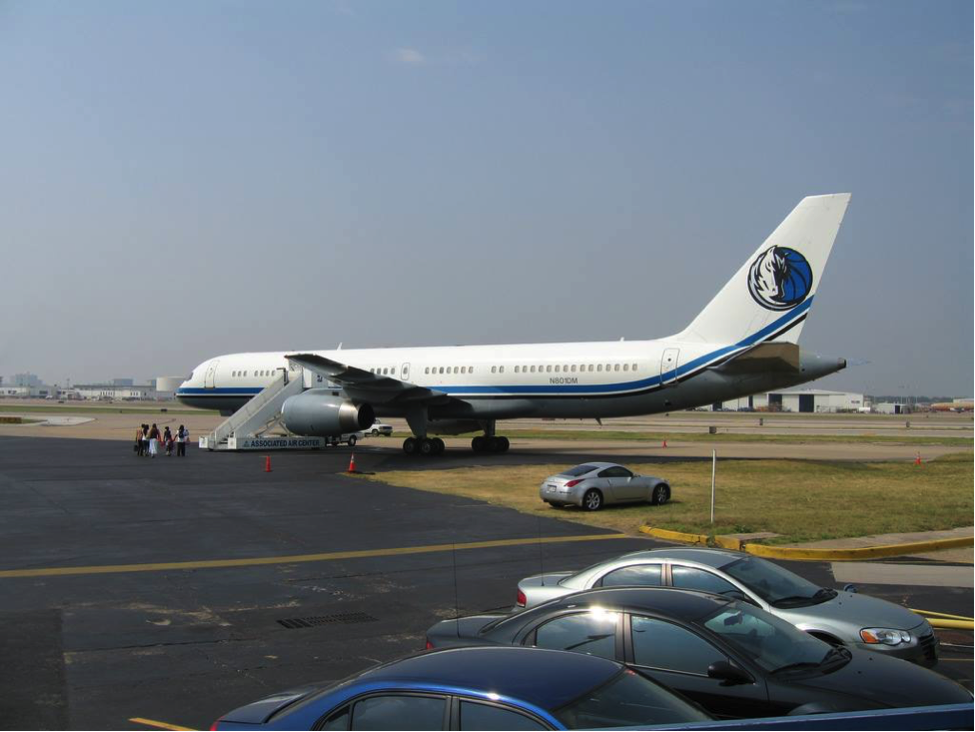 The news comes two days after Barea was finally able to reach his family. Puerto Rico largely remains without power, water, and communication. Rescue and rebuilding efforts are still underway.

Got a tip? At Good Celebrity™, we’re always looking for fresh and only positive celebrity news! Visit us on Facebook and join the movement for more positivity in our daily lives!