The “Two and a Half Men” star will serve as Grand Marshal for the 19th Annual Walk & Roll presented by Shane’s Inspiration.

Shane’s Inspiration is a nonprofit organization created in 1997 by Scott Williams and his wife Catherine Curry-Williams following the passing of their infant son Shane from Spinal Muscular Atrophy. 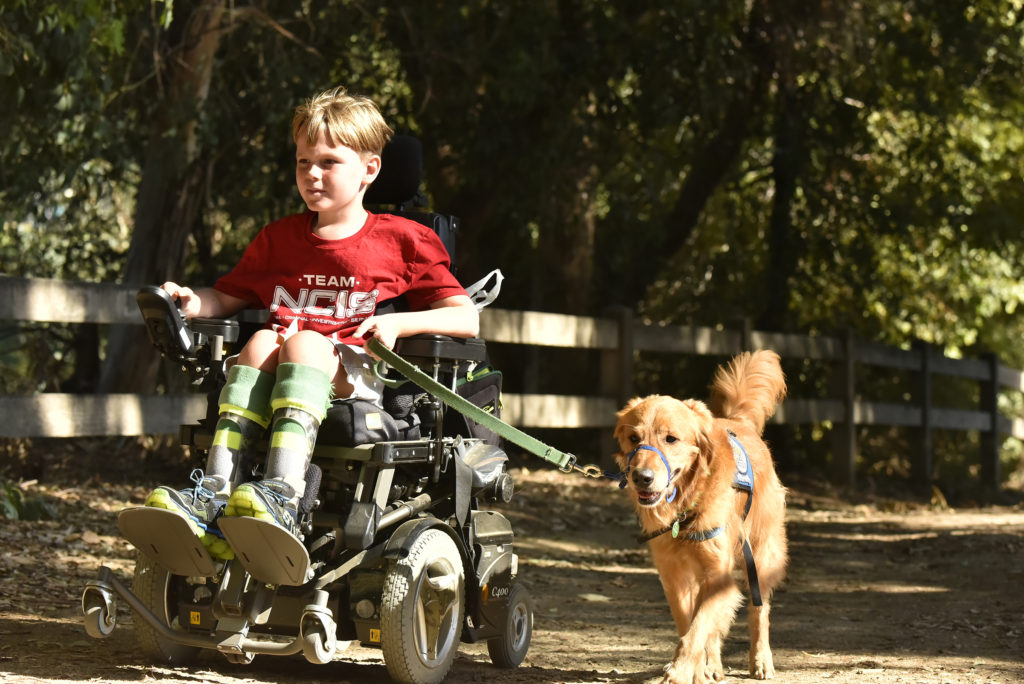 In honor of their son, Catherine and Scott created “Shane’s Inspiration Playground,” the first inclusive playground in California.

The organization is recognized as a world’s leader in Inclusive Playgrounds and Programs that unite children of all abilities. According to a press release, “Its mission is to foster social inclusion for children with disabilities through the vehicle of inclusive playgrounds and education programs.”

Since its founding, the nonprofit has benefitted more than 35,000 children through its education and community outreach programs.

Every year since it’s opening in 2000, the playground in Griffith Park has served as the location for the 5k Walk & Roll which sees hundreds of children, many of whom use wheelchairs, gather for the fundraising event. 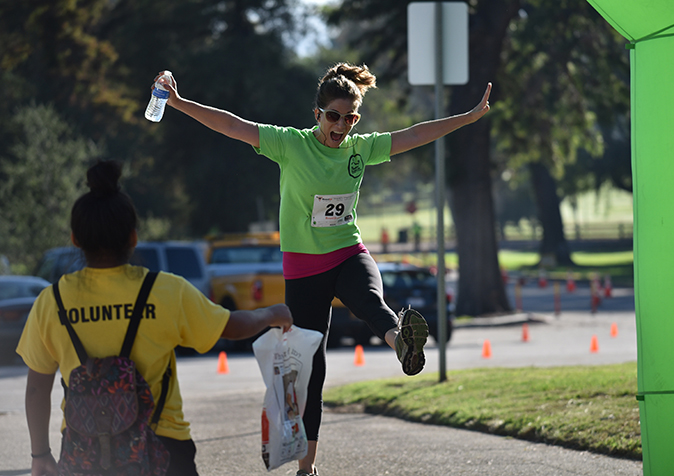 Scott, an Executive Producer for the CBS series “NCIS” (on which Cryer is a frequent guest star), will emcee the event.

Learn more about the event here.